From its far north, to its southern heart, to Cyprus.

Have you ever been there on vacation?

From its far north, where we were on Oct 18th, to its southern heart, to Cyprus. 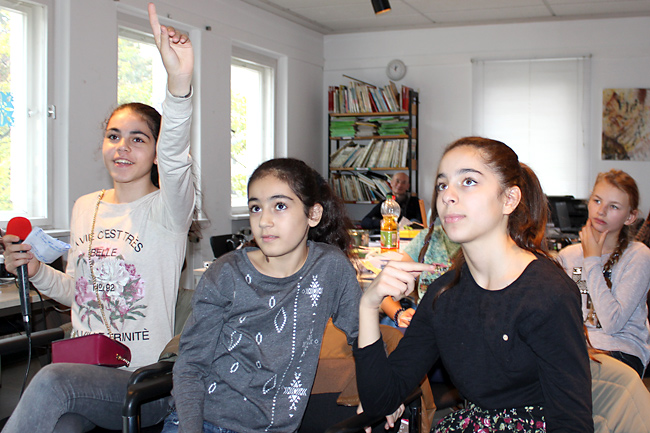 Have you ever been there on vacation? It's somewhat funny when the cars suddenly come from the right instead of the usual left, isn't it? ? 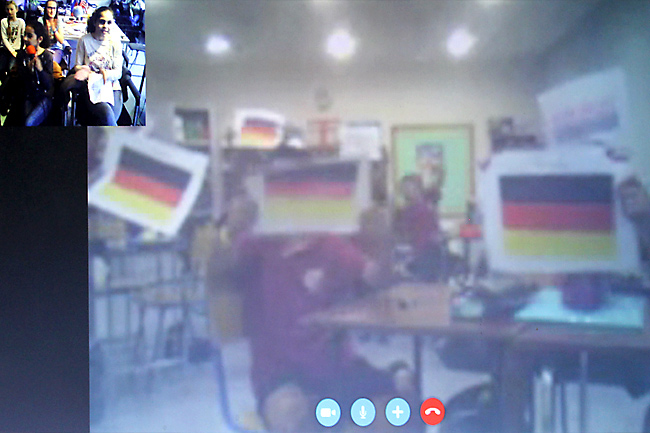 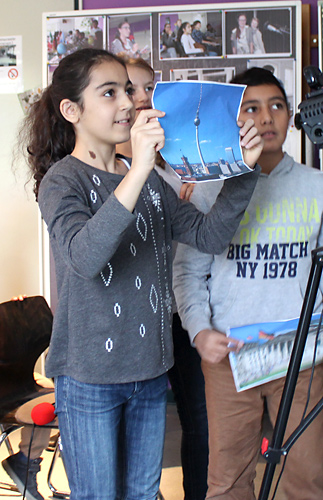 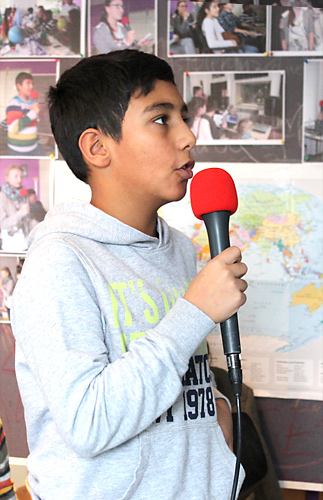 In Germany we got rid of our wall a long time ago. In Cyprus, unfortunately, there is one still standing. It separates the Turkish north from the Greek south. And that for more than 40 years. The school Anna Koni invites us to is the Grammar School of Nicosia. . 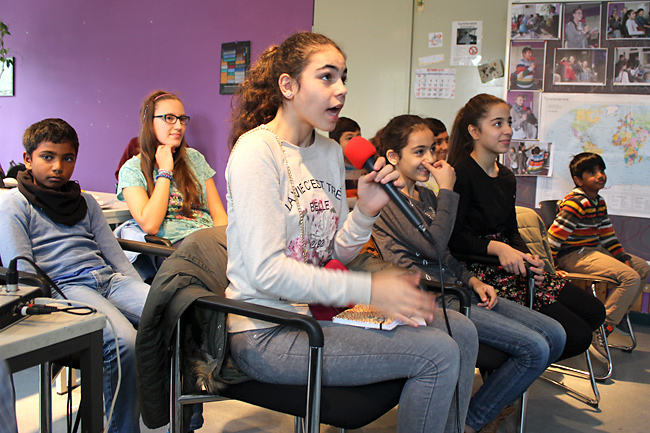 Oh, what would I give to be in this school now, it's waaarrrm ;-D. Well, we're on vacation now and can talk to our friends in Cyprus. Of course we ask how it is with the wall and whether the students have ever travelled to the north of Cyprus. . 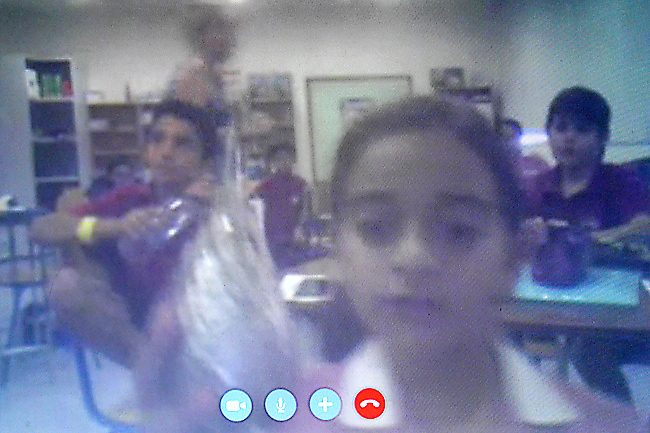 Anna explains to us that many parents do not cross the border for personal reasons. They don't apprehend the need to show ID to go anywhere in their own country. However, many students in her class have already visited the north of Cyprus. 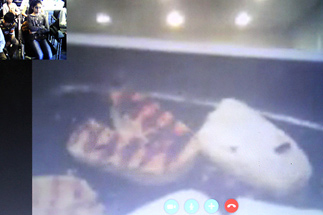 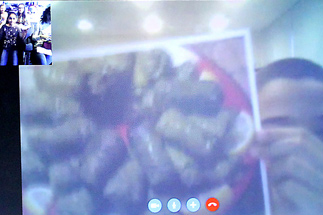 I think the best thing is the pictures of the traditional food in Cyprus. Here we have moussaka (Greek lasagna). Dolma is also shown to us. These are pickled grape leaves. Have you ever eaten Souvlaki? If not, you might be more familiar with its 'German' counterpart called Cevapcici.. 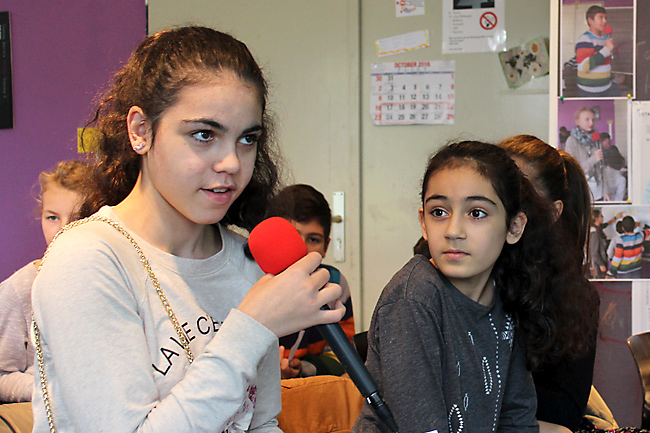 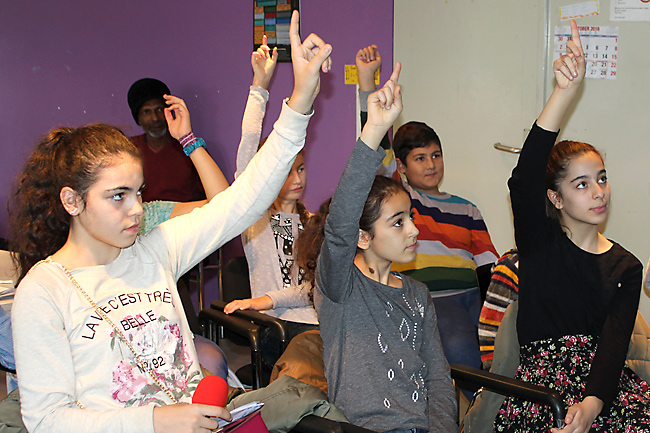 Thank you again Anna and we hope to see you soon.