The Turtle Hospital in Florida

A hospital for sea turtles 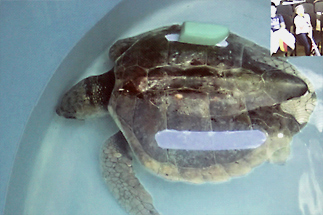 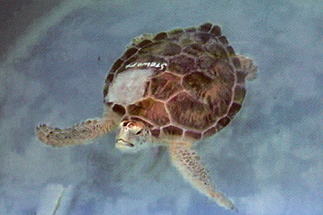 What majestic animals! And what a pity that they are hit by boats so often, which usually results in pieces breaking out of their shell. Due to such sustained injuries they can no longer submerge, but only remain on the surface, can no longer obtain their food and are easy prey for their predators. 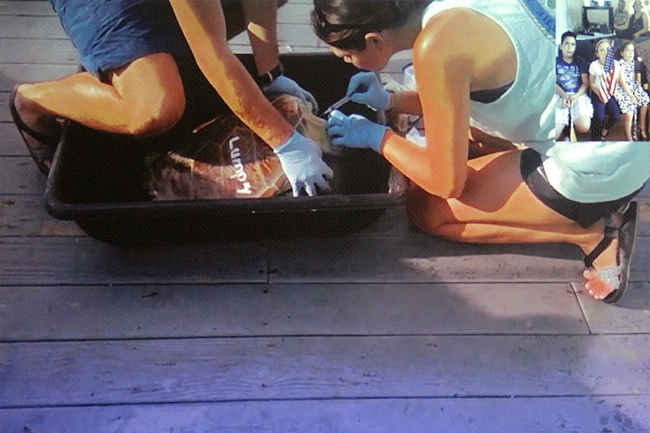 Fortunately, there are also more attentive people, who spot the maimed animals and then bring them to this hospitaL There their wounds are treated and when they are fit again, they are taken back to the sea.

But it's not just the maritime vessels, that cause serious issues for the animals. lt is even more often what we humans dump into the sea. The turtles then get tumours from it. For those lucky enough to be found on time the tumours will be surgically removed, if possible. As soon as the turtles are cured, they can be released back into freedom, into the sea. 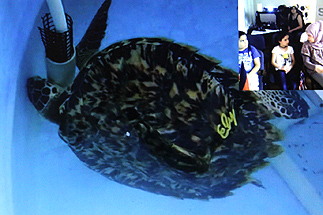 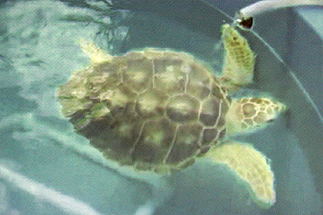 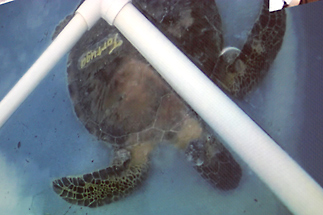 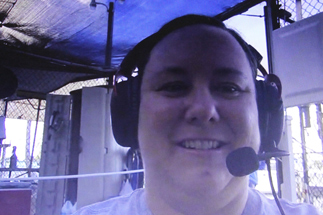 We learned a lot from Liz. Turtles can stay submerged for up to 5 hours when they sleep. lf they are looking for food, i.e. move around a lot, they reemerge every 5 minutes to get air. They spend their entire life in the sea. There is only a short time when they come ashore, when they lay up to 500 eggs in different nests. The little baby turtles then quickly run back into the sea as soon as they hatch and only leave the aquatic realm when they are ready to lay their own eggs. 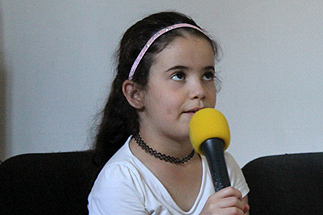 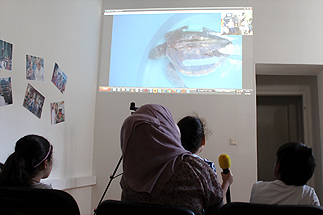 But what do sea turtles eat? For example the green sea turtle feeds only on algae which turns their body fat green. 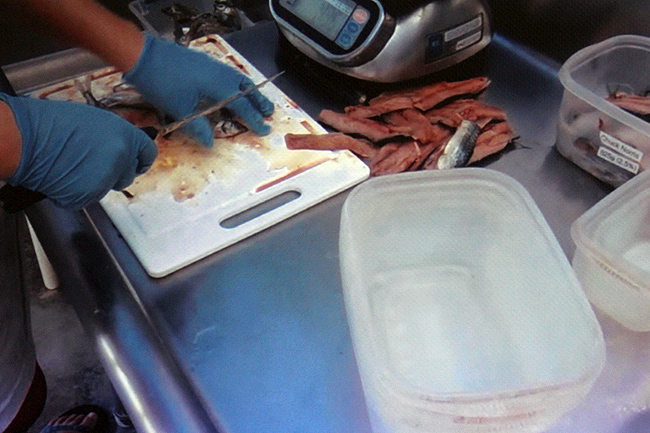 Most others, however, tend to eat jellyfish (and hopefully no plastic bags), crayfish and other crustaceans. Their body fat then looks normal. And did you also know that the temperature of the nest in which the eggs lie determines whether the babies will be males or females? 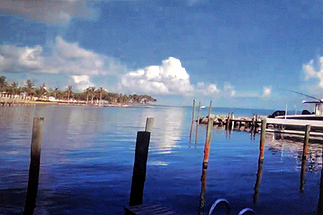 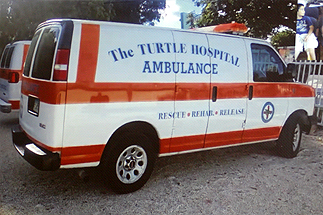 Liz not only shows us the turtles, but also the hospital grounds.She turns to one side, there is the Gulf of Mexico, she turns to the other side, you can see the Atlantic Ocean, and on both sides - bright blue sky. What I wouldn't give to be able to work there. But it is definitely just as strenuous as other jobs, up to 100 animals are dropped off every year and then have to be treated, operated on and cared for.

You can learn more about the Turtle Hospital here:
www.turtlehospital.org