Our Transatlantic Peace Talk – live with our new friends in the USA!

Here is the first ever Transatlantic peace talk with 8th grade peers from the Kealing Middle school in Austin, Texas - one of our contributions to UN World Peace Day, in cooperation with Jane Goodall Institute and Peace One Day: 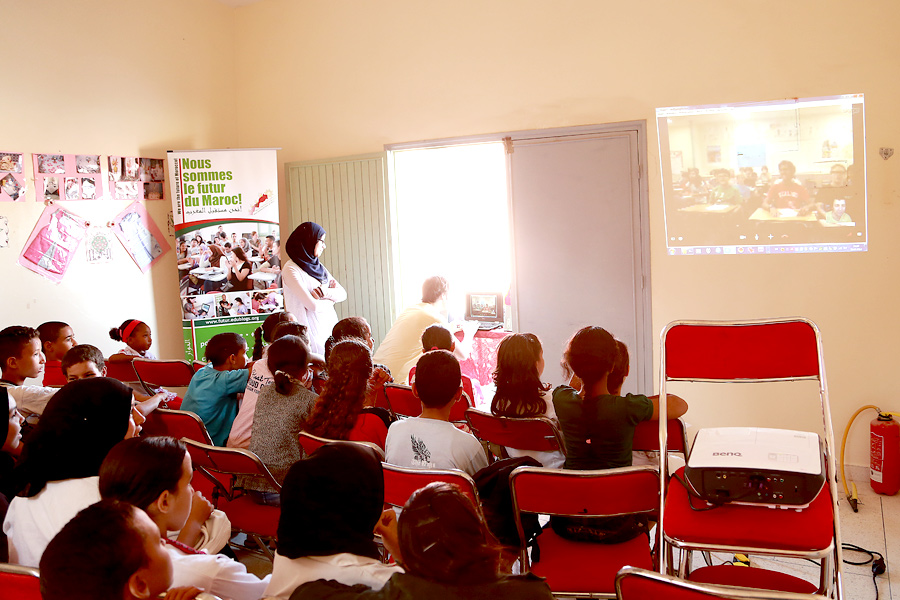 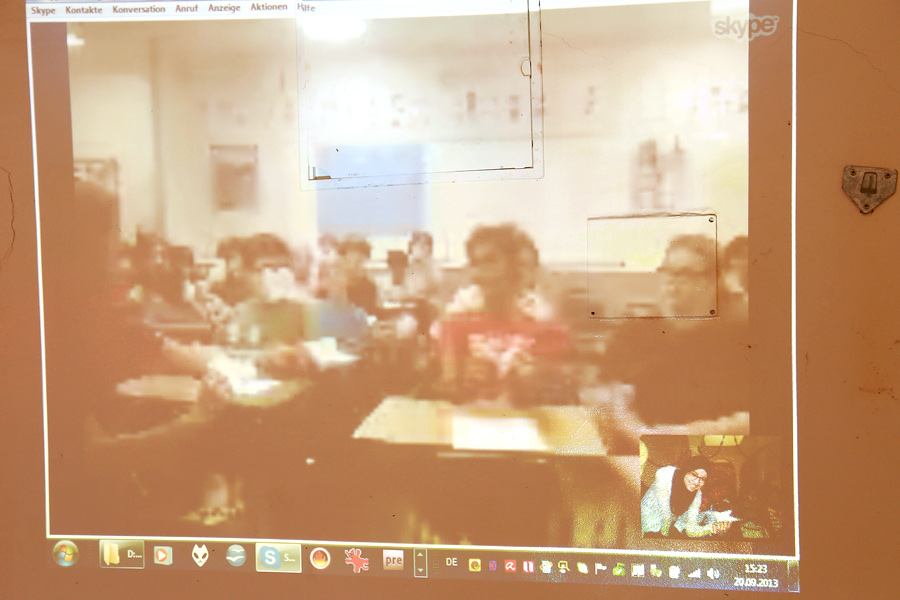 Aah, the Historical Peace Treaty between Morocco and the USA: It is true – and widely unknown, as we found out:

In December 1777, Moroccan sultan Muhammad III included America in a list of countries to which Moroccoтs ports were open. With that message to foreign consuls for communication to European capitals, Morocco became the first country whose head of state publicly recognized the new United States. Relations were formalized with the Moroccan-American Treaty of Friendship negotiated by Thomas Barclay, and signed by Thomas Jefferson, John Adams and Muhammad III in the year 1786.

So: Peace is possible, anytime, anywhere; across cultural borders and oceans.            And: Peace, once established, can last for very, very long…!

Here is the peace message from Austin Texas to their new friends in Morocco:

The National Anthem of Morocco during the skype session!

The National Anthem of the USA sung by the kids of Kealing Middle school in Austin Texas.

Kealing school in Texas with “Deep into the heart of Texas” 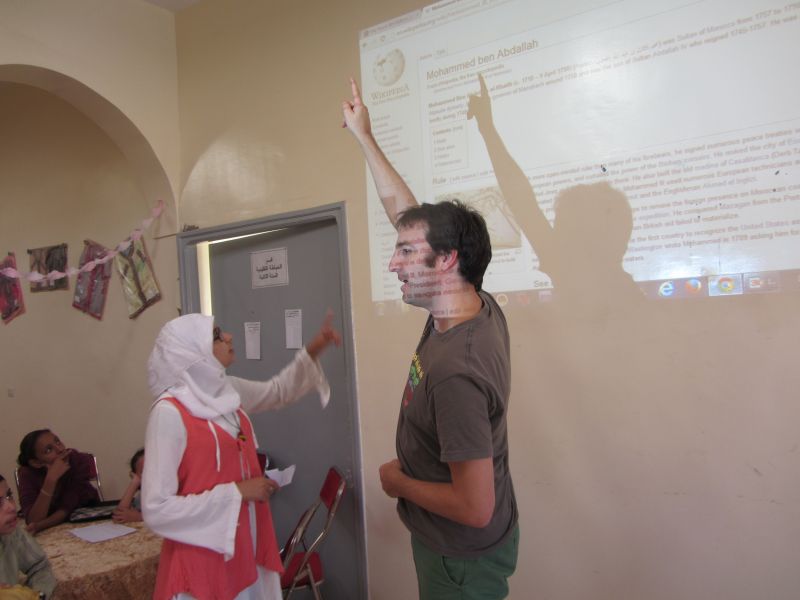