Hi Folks, here we have something really nice for you: You get to know the wonderful singer Buffy Sainte-Marie.

This Broadcast is an official contribution from Radijojo for the ICDB (International Children´s Day of Broadcasting) from UNICEF.

Hi Folks, here we have something really nice for you:

You get to know the wonderful singer Buffy Sainte-Marie who, for many years,
has been promoting her native american background around the world – In the past, she has run into a lot of trouble, because she fought for the rights of the First Nations, meaning the native Americans. So, her music has not been played on many radio stations in the states. But, fortunately, that has changed. 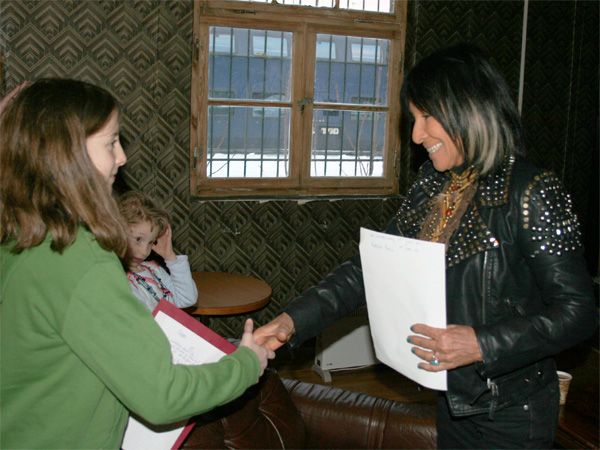 Her songs have been sung by stars like Elvis Presley, Janis Joplin, Donovan, and Joe Cocker - she has received three honorary doctorates and the highest decoration of her home country Canada. 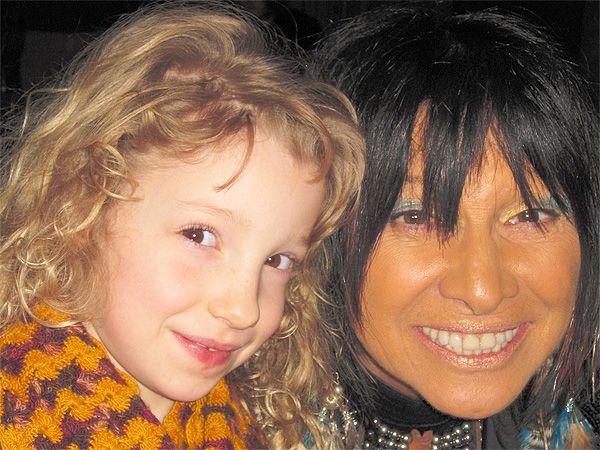 For children, she has established a separate organization to enable the young Indians to preserve the culture of their ancestors - and also "pale faces" as we here in Germany/Europe can learn something about it. 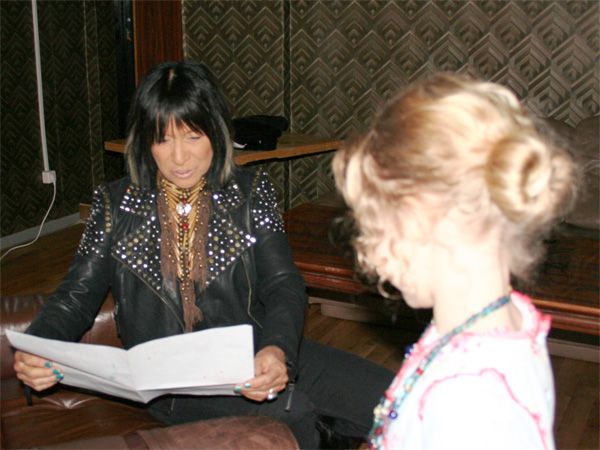 She also worked many times on Sesame Street. 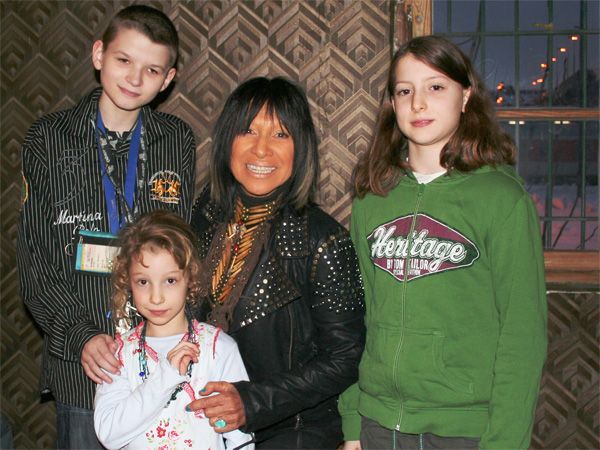 Thank you, dear Buffy! All the best for you!

The interview was conducted by the transatlantic star reporter Pascal, Niamh and Cosima.
Well done.