Dance with the lemurs

Live link to the Delle Maitine Zoo in Italy

Today we have a very interesting appointment with the Delle Maitine Zoo in Pesco Sannita, in the south of Italy.

The biologist Daniell tells us all about the lemurs, which he is taking care of there.

The lemurs are an ancient species of monkeys. They are only indigenous to Madagascar, the largest island in Africa. Accordingly, they are very rare animals. Our Radijojo reporter Ravo was born in Madagascar and has seen them in their natural habitat there. 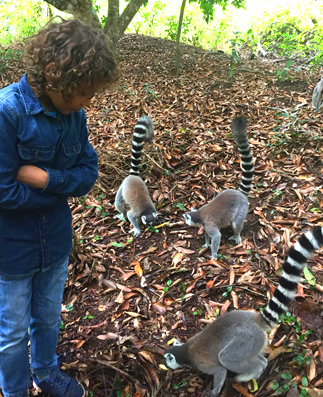 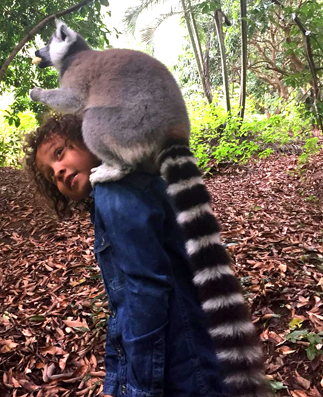 Daniel introduces us to his 5 male lemurs, all between 5 and 6 years old. So they are still quite young, like in their teens. All of them have personal names, e.g. Fito and Chuchu. And he also tells us that they act just like teenagers too. So they love to just "chill", he says. In about 2 years the zoo will get 5 more female lemurs so that they can start their own families. 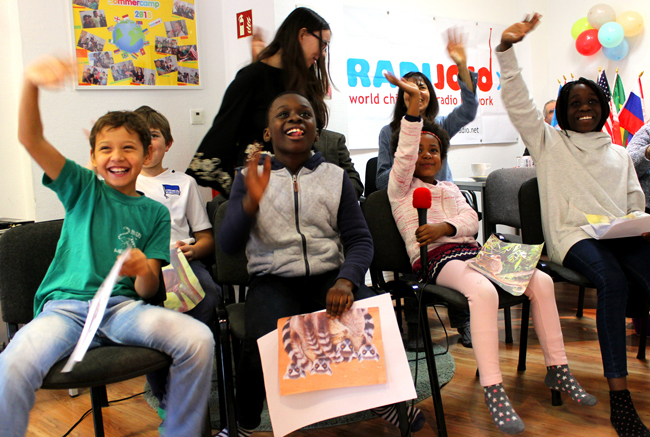 At the zoo, Daniel and his colleagues take good care of them, which is why they can live to be 25-30 years old there. In their natural habitat, they usually only get about 15-18 years old, since the food supply is not always guaranteed and they also have several natural enemies. Their ears are extra large so they can hear all their predators well. 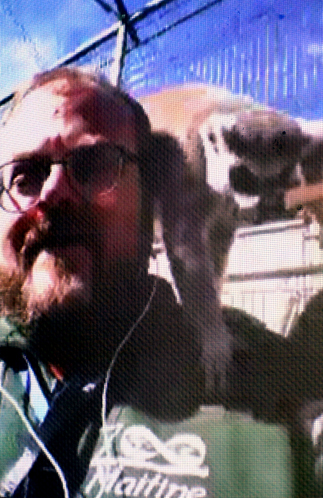 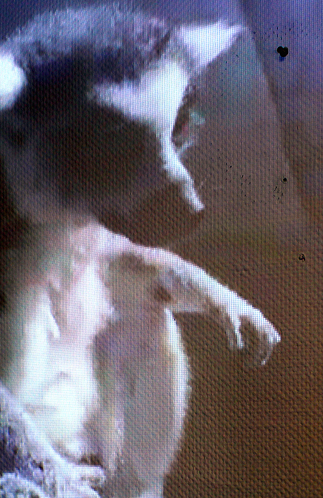 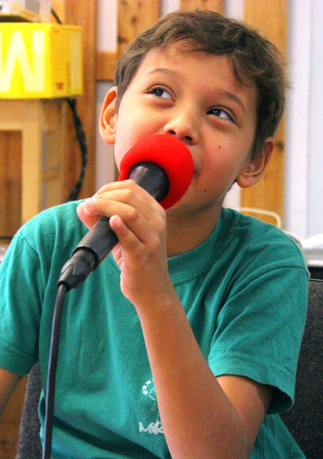 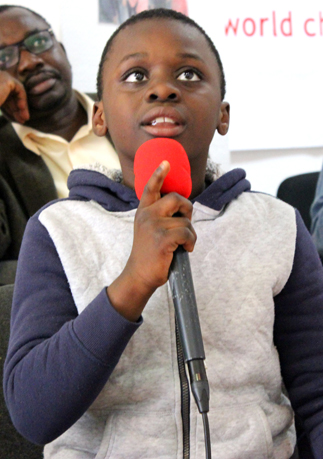 We learn that lemurs like to sunbathe, preferably in the so-called yoga position. It's clear, because after all they come from Africa, and that's where the sun shines with a particular regularity and ferocity. If they are freezing outside in winter or at night, they can retreat to an indoor enclosure where they will be warm again. And if they're still cold, they'll all snuggle up close and warm each other with their long tails. Under such circumstances they wrap themselves around each other like a giant scarf.. 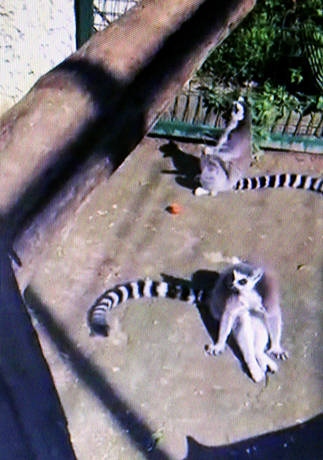 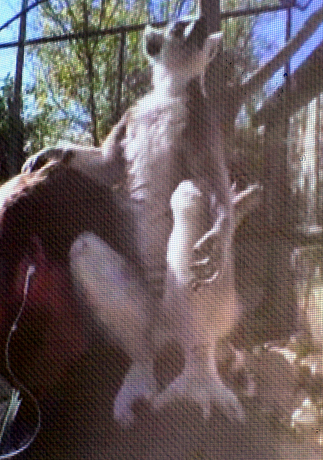 Unfortunately, some of the 100 lemur species are endangered in their native Madagascar. Because of growing deforestation, they can no longer find a natural habitat in which to survive. The trees are cut down so that the valuable timber can be sold all over the world and, for example, beautiful furniture can be made from it. That is why Daniel and his colleagues, together with other zoos, are particularly committed to preserving the forests in Madagascar. 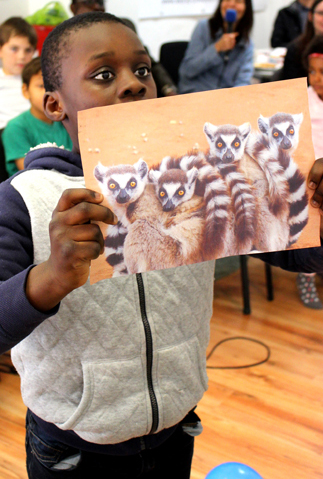 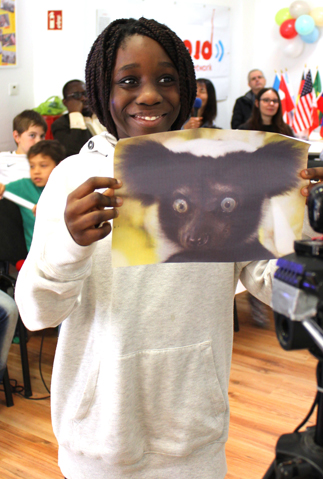 If you want to learn even more interesting facts about these rare animals, like who the lemurs are always "talking" to in their zoo, then click on the audio player above.

We would like to thank the biologist Daniel from Zoo Delle Maitine again for his interesting, informative and funny presentation as well as for answering our numerous questions.

If you want to know more about the Zoo Delle Maitine, click here! 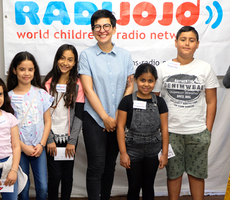 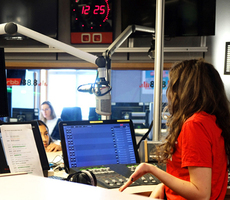 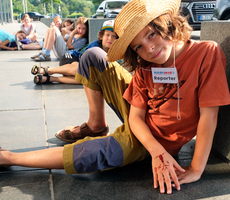 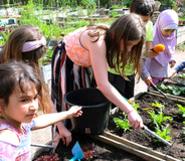 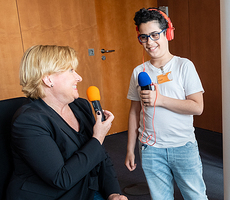 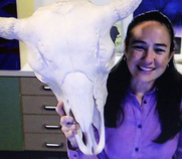 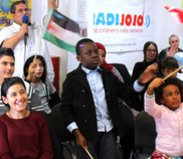